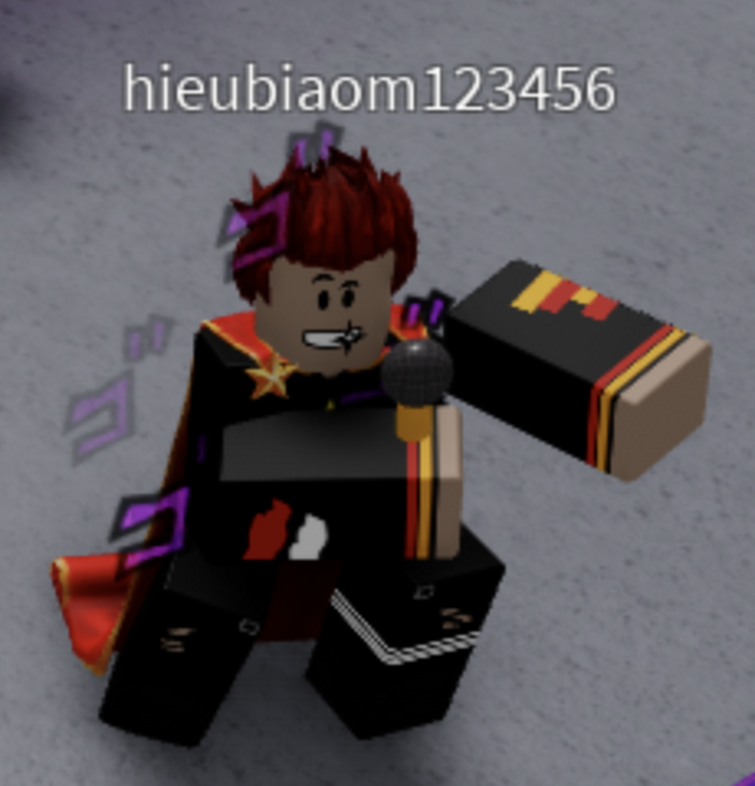 Im also going to post this on the discord

It's your fault if you didn't make sure they actually had the stand you traded for, and nothing will change if you don't have a video btw.

Before I traded I saw that he had Jason but when the trade happened I couldn't type !cancel in time

You're still expected to validify the person you're trading has the stand you want before trading them. Which is done using the !check command (which I assume you know.) If you only "saw" it, it is your fault for not using the check command which would show you what they had.

Also, did you ask the person to trade before sending the trade? Or did you just send the trade without saying anything to them? If it's the second it's your fault because they could have changed stands because they wanted to use a different stand but then you sent it and they accepted it thinking you were sending a trade for that stand.

No but when I originally sent the trade I checked that he had Jason and when I sent the trade the first time it showed Jason, however when I actually accepted I received galactic x Chara

He probably switched to galactic when he sent you the trade. Also tip when trading, always be next to the person you trade with so when it looks like they teleported somewhere else, that means that they switched stands so when you see that, you should switch to your worst stand. For example, standless, anubis, etc.

My best tip is to just quit the game since the game is trash and odd is a hacker who makes scripts.

It is genuinely a terrible game

What do you think?