"I will be the one to end reality itself... and I'll force you to sit and watch it." - Flying Angel

The Flying Angel stand is an unobtainable, non-canon stand that was obtainable for around half a week. It is B tier in value (unobtainable tier list)

Flying Angel resembles a very dark-looking The World. Its color scheme consists of one color, being Black. It has 3 sets of wings, although these are never used. Its body is missing from the waist down, and it floats behind the user. Its arms are at its sides, and it doesn't appear to have any other accessories. Its voice seems to be a pitched-down DIO with an excessive amount of vibrato.

Was originally crafted by using Angel Wings (Unobtainable) on Standless. It is now unobtainable, as the event for the Stand has ended.

Flying Angel is a jack-of-all-trades, of sort. It's teleportation lets it get out of all sorts of sticky situations, and it's self-heal is overpowered due to its low cooldown. However, it suffers from stands that can one-shot or greatly injure with one punch, and projectiles. This stand can either be your best friend or your worst enemy.

When going on the offense, it is best to find out which direction you face after teleporting, then teleport to your enemy in the opposite of that direction (so you're facing them right after you teleport), and then barrage them. Example:

-Finds out that you face to the east after teleporting (to the right).

-Teleports to the left of the enemy, so that they are facing them

-Barrages them, killing the enemy instantly.

-Teleports back on top of a building.

If you fail the stealthy approach, don't worry! You can go sicko mode with the new.....

Don't worry, it's not nearly as complex as the stealthy approach! All you have to do is teleport directly to the enemy and punch wildly with your eyes closed (high chance of death)

The edgelord way (the cool way)

Teleport close to your enemy, and when they start moving towards you, teleport behind them or somewhere else near them. Repeat until enemy is confused, then barrage them for an easy kill (very low chance of death if executed correctly)

Teleport behind them, after they try to hit you, and say "i like ya cut g" and slap

everything in the game. 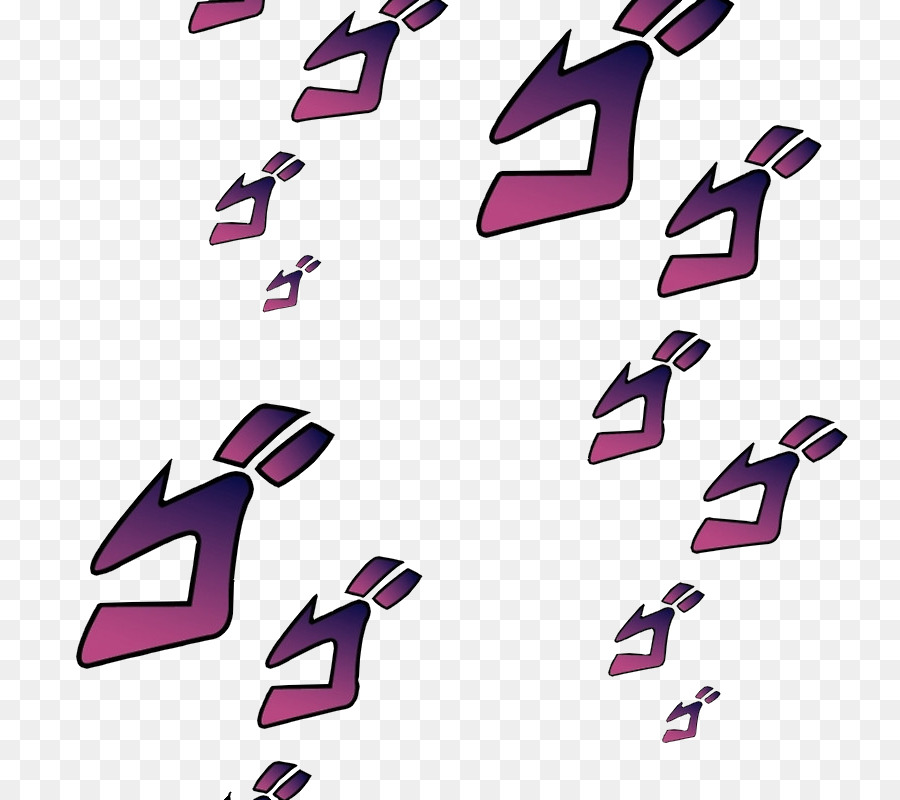 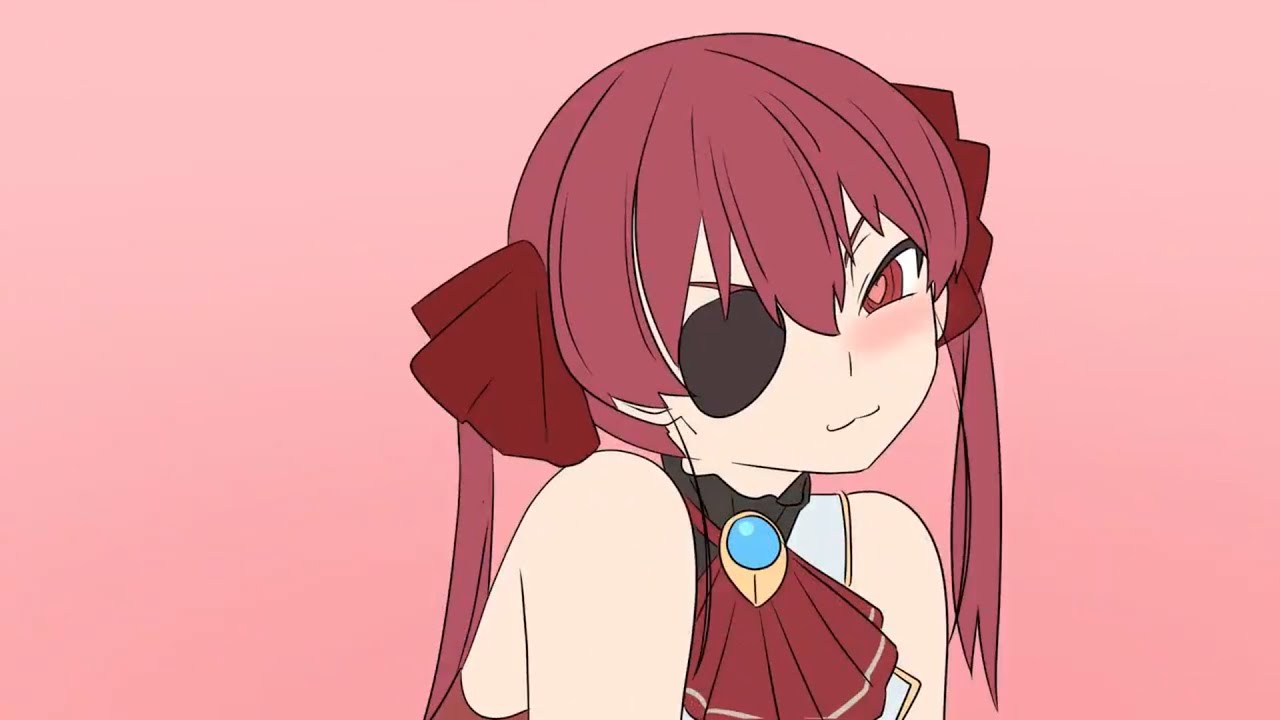 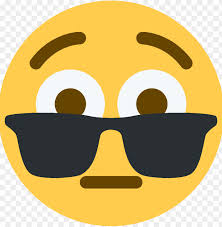