Heaven Ascension Jotaro was a boss added the 21st of April.

He is not limited, meaning he is most likely going to stay permanently. At the moment, he is used for grinding items. He only has 2 moves, which is Barrage and Heavy Punch. He seems to be a reskinned version of the Jotaro boss that was implemented into the game at an earlier time.

He wields the Stand Star Platinum:Over Heaven. Despite being a part of the Over Heaven update, Heaven Ascension Jotaro does not actually exist in Eyes of Heaven, nor does SPOH .

Jotaro Over Heaven uses his Stand, Star Platinum Over Heaven (スタープラチナオーバーヘブン) to start laying out tons of fast punches at the player, which can deal most of your HP bar if you aren't careful.

Jotaro Over Heaven uses his Stand, Star Platinum Over Heaven (スタープラチナオーバーヘブン) to throw a fast punch at the player, which deals moderate damage. This move doesn't do too much damage if you have a decent stand like Glitch or Thanos.

Jotaro Over Heaven has 730,000 HP, so it is recommended that you use a Stand with high DPS such as Thanos, Glitch, V move of SPOH, or Delta Sans. The most recommended Stand is SPOH due to the extremely high damage on the V move. If you use V, reset, then repeat, the boss doesn't stand a chance. 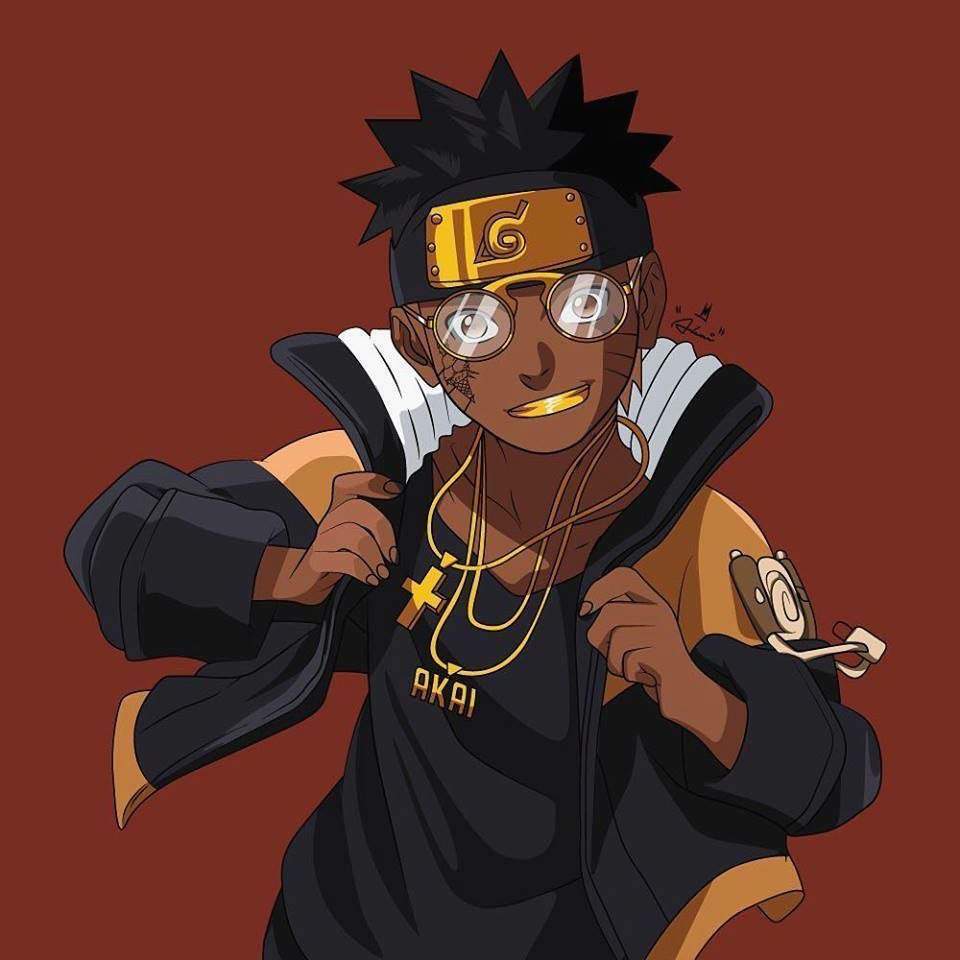