Miku / Miku Platinum is based on an Japanese Vocaloid , Hatsune Miku who was featured and seen in countless song by different artists. This stand has 500 health as this stand has A or S Tier Durability ( Maybe )

Miku Platinum will punch its user multiple times at high speed, but instead of dealing damage to its user, it heals its user with an amount of 15 health per hit

you roll without cooldown

Miku Platinum will do an blocking pose in front of its user, nullifying all damage done by the enemy no matter what skill they use, but Jevil and Megumin Spec has an ability to bypass this block

Both Miku Platinum and the user will launch up into the sky with an short height and short distance, but this skill is spammable just like the Roll Skill for Miku Platinum 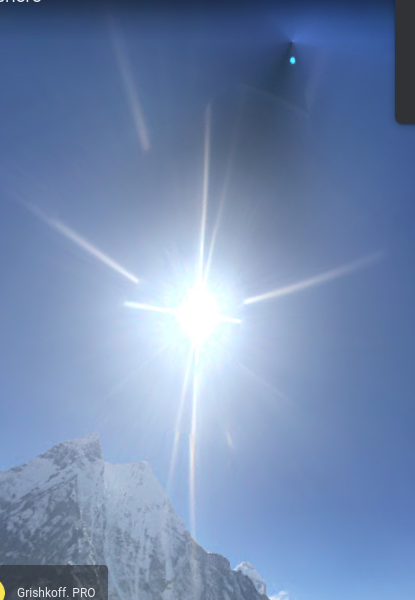 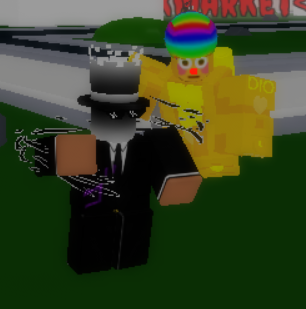