It can't be obtained ( not possible and you shouldn't waste time killing meme bosses and shit ) It turns out real because no one had the gear except of the admins, this CAN NOT be obtained by any bosses. If anyone tells you they have it, they are being a sussy baka UWU

What can it used for?

It can be used to evolve The World : Alternate Universe to War Machine Stand 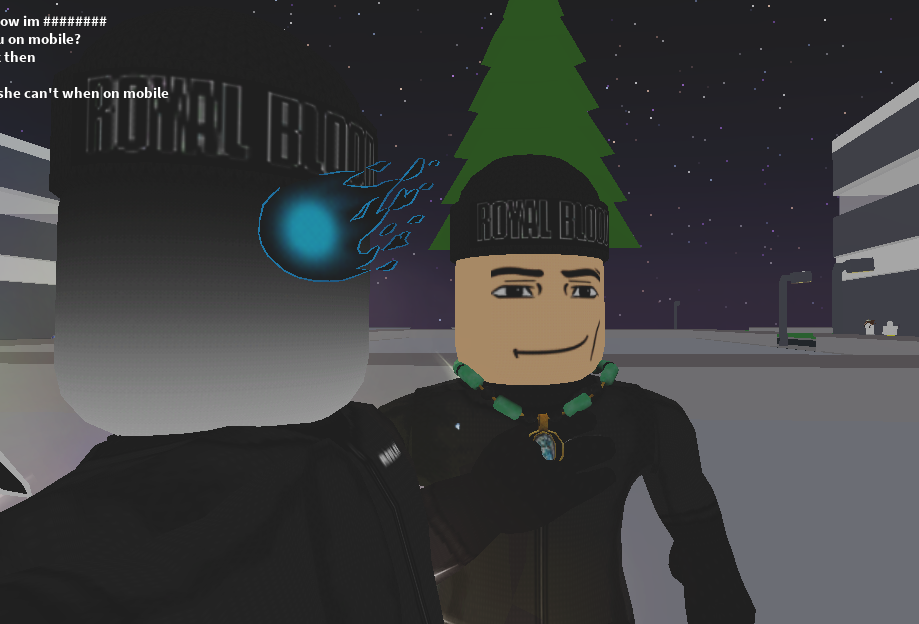 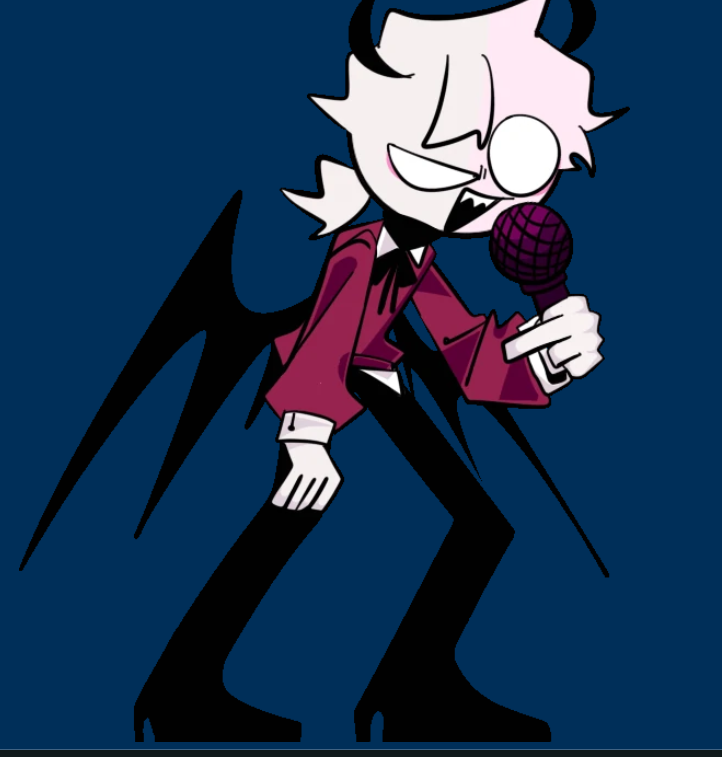