How do I get this?

R - Smash the Notification bell. YouTube Platinum holds all of it's power, one single blow, dealing 202.2 damage when hit.

Passive 2: Sub bot. You perform basic stand jump, but get another boost, making you jump higher than any other existences. 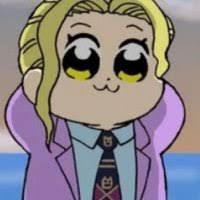 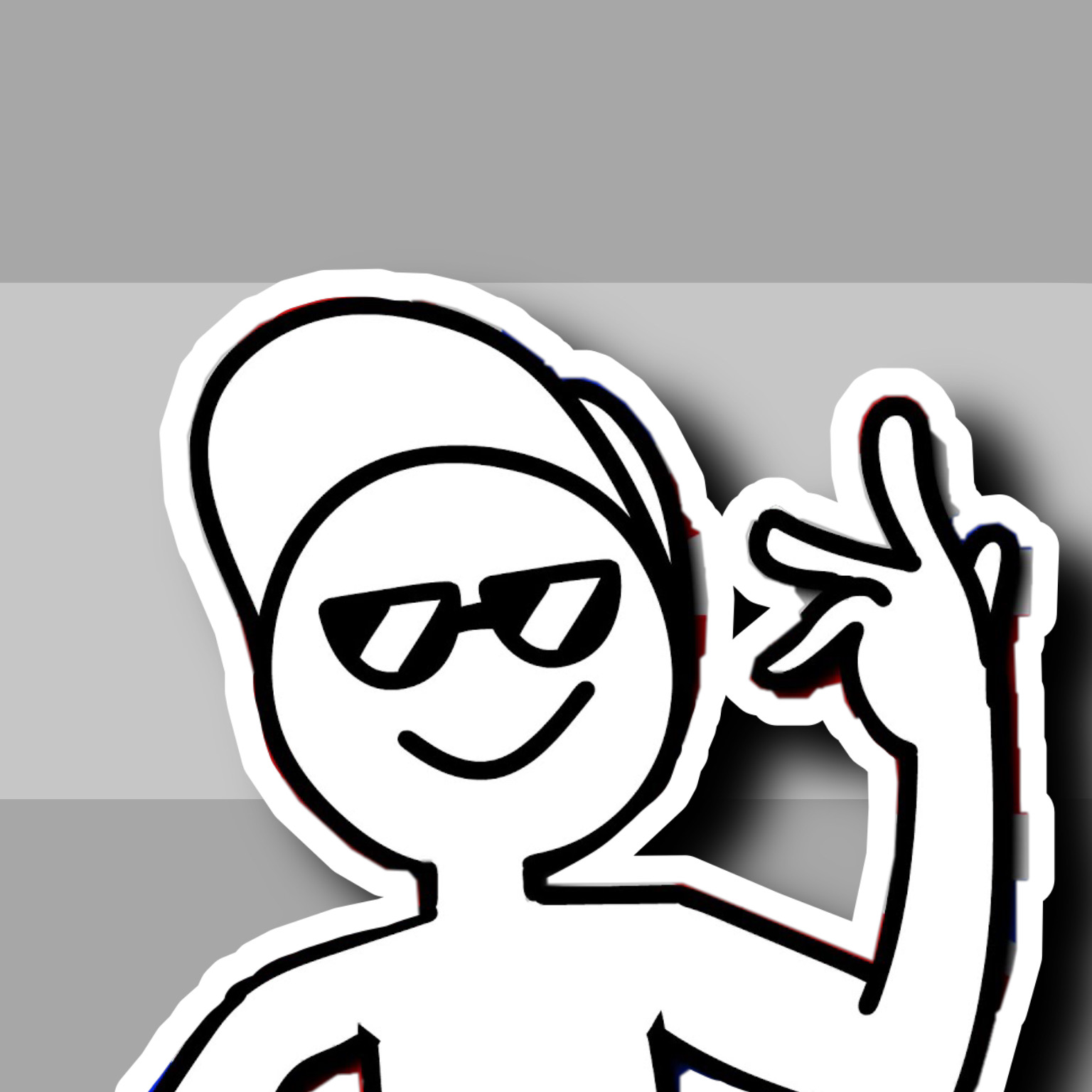