Reaper takes the appearance of a Scythe (Similar to Jevil) but it's completely made out of glass material. It is also black.

A white circular aura surrounds you and the scythe making Reaper users quite noticeable and is obtainable.

Reaper is very skill based and deals fairly good damage.

Reaper can do insane ragdoll combos which basically makes it op.

The F move has a broken op hit box.

Since your T move can hit people while you move it's very useful to either use for chip damage or combos.

The F move has a decent cooldown so you could spam this.

It has fairly low cooldowns.

You also get a higher than average walk speed. Combine that with your jump (spacebar) which is very spammable making it a easy get away tactic.

Reaper is skill based.

Sometimes people with op stands that have insane barrages can kill you before you use T.

Due to F having a broken hit box it can run into you at times and not deal any damage.

If you mess up your combo once you have to run and wait for cooldowns. 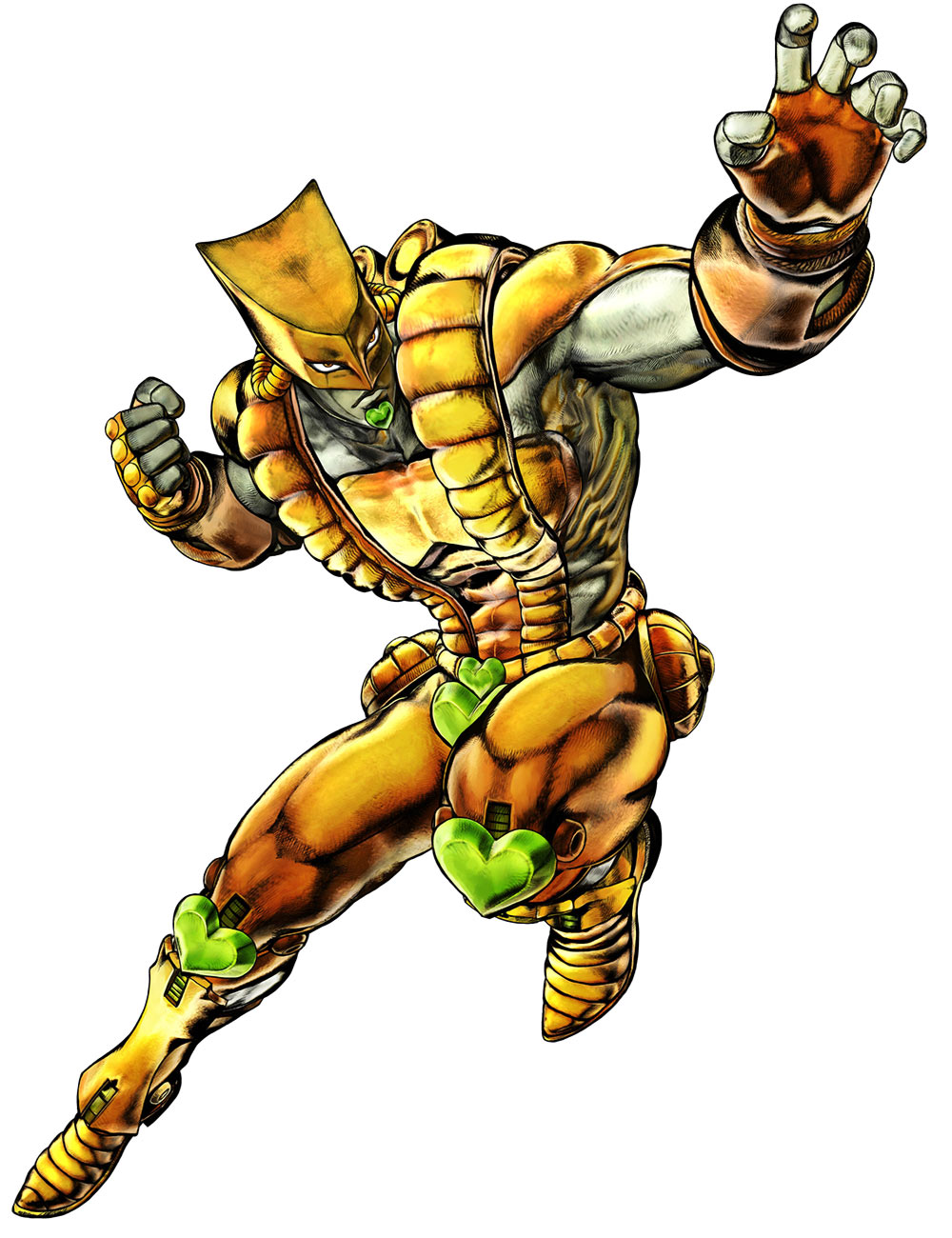 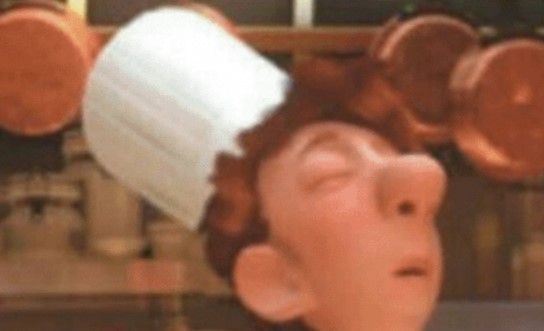 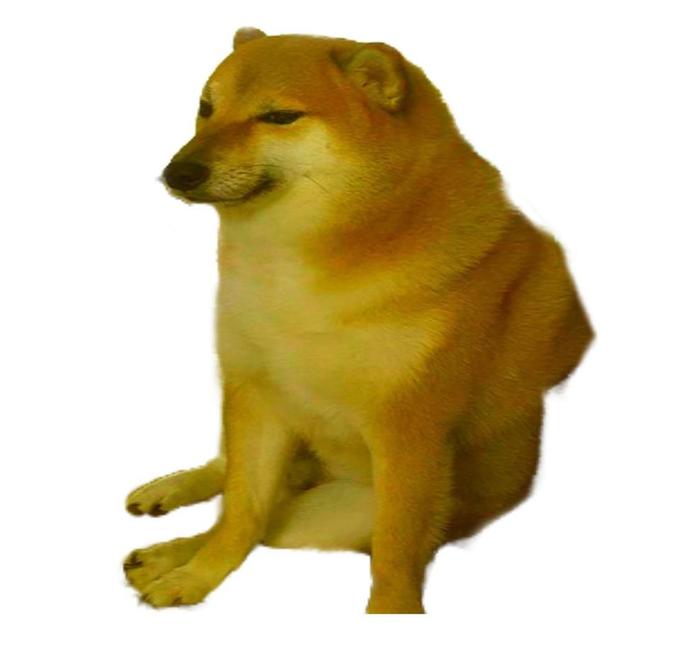