A few things to note. First, only try to kill SCR with a highly strong stand, as silver chariot requiem is very slow but tanky and can one shot you at any moment. Second, just a couple stands to suggest using, XSan's Gaster Blasters can kill him without the risk of you being killed because of the long rage, The Tusk Act 4's Barrage can one shot him if all hits land. same with JSP. However, I suggest using SP-OH, as its V Key move (Ascended Fire Ball) Will do "Infinite" damage and essentially one shot it. Third but not least, The boss spawns instantly after death making it easy to farm.

(It was broken for a while but now it does random dmg. The dmg it randomly does is irregular but it's high so don't leave it alive too long or you might not last a minute. I recommend using a strong stand, like Glitch Stand or Thanos, and then barraging it. According to my experience it's one move kill with barrage. ) 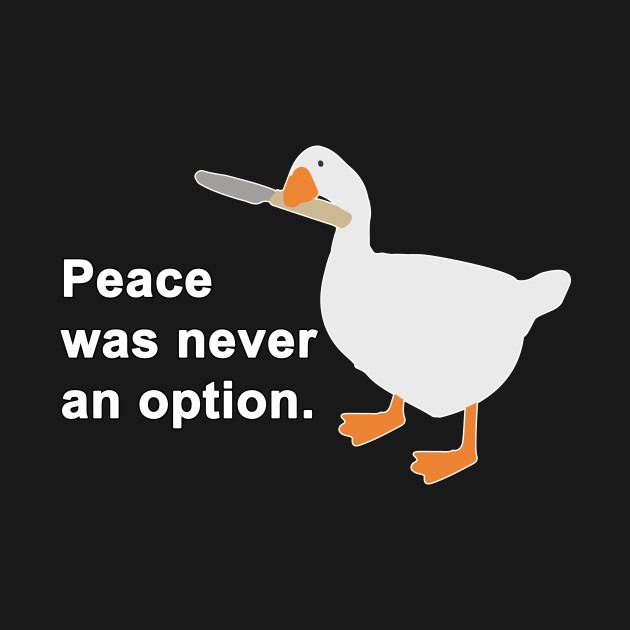